“Syria: The Faces behind 5 Years of Crisis” – a Critique 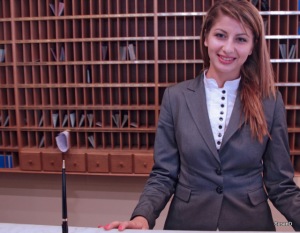 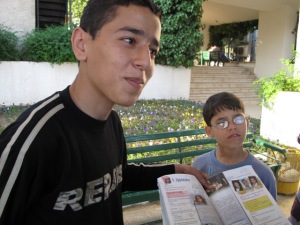 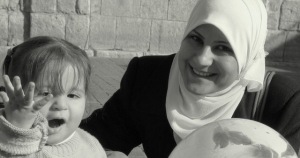 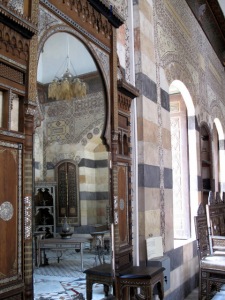 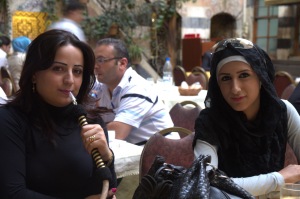 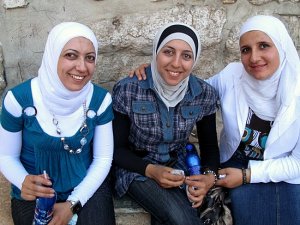 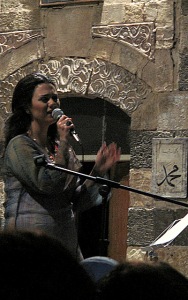 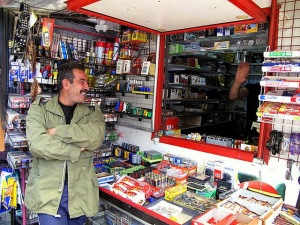 Syria: Images for War or Peace?

On Tuesday 15 March 2016, an online exhibition of photographs was launched at the Australian Parliament, Canberra.  Photographs in the exhibition include some taken by Sam Tarling, a young American who has crossed into Syria via Turkey to embed with insurgents.  Image below by Sam Tarling is from The Telegraph (UK).

Below is an image by Sam Tarling included in the Parliament House exhibition.

According to a blurb on the Sydney Morning Herald website (13 March 2016),

The personal stories of the mothers, fathers and children behind the incomprehensible number of deaths and displacements from the Syria crisis will bring the true impact of the conflict home for Australians following the launch of a hard-hitting online photography exhibition in Parliament House, Canberra on Tuesday.

The Sydney Morning Herald presents 14 of the images in the Parliament House exhibition. Some are images taken in territory occupied and controlled by insurgents, while others show refugees facing dire circumstances. Images of the general public in government-controlled secular Syria are not included in the 14 images, nor are there any images, such as those below, which present the brutality of insurgents toward the civilian population. 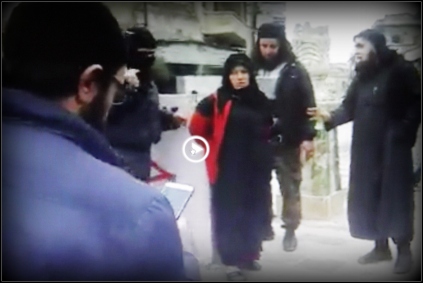 Images above are screenshots taken from a video showing Jabhat al-Nusra insurgents executing a woman for adultery in a town in Idlib.

Images above: Screenshots taken from a video showing women and children abducted by armed groups who attacked villages in Latakia in August 2013, massacring 200 people or more. See Human Rights Watch report: “You can still see their blood“.

A report on the freeing of some of the hostages 9 months later points to the brutality of the insurgents involved.

Incredulously, according to another freed child, the fighters gouged out the eyes of one of the abducted children who was not part of the deal. The child said, “After that, we knew nothing about him.”

Does the exhibition at Parliament House bring home ‘the true impact of the conflict’?

Human suffering and the destruction of war are conveyed in the 14 images which advertise the exhibition, certainly. However, the photos convey little of what is at stake in the war for the Syrian nation and its people as a whole.

In the years leading up to the crisis, Syria was going places. It was a resolutely independent country and Syrian women, who gained the vote in 1949, played key roles in the country’s advance.

There are no religious police in Syria (except today in so-called ‘liberated’ zones). Hence, before the crisis Syrian women enjoyed the same basic freedoms and equalities as men, a key determiner for a country’s development. Unlike women in Saudi Arabia (a champion of ‘rebels’ in Syria), they could dress freely; go out alone; attend co-ed schools and universities; and work alongside men. Before the crisis, young Syrian women were debating whether women should agitate for the sexual freedoms enjoyed by men. Women in Syria were proving they did not need assistance to ‘free’ them.

Syria’s two major cities, Damascus and Aleppo are reportedly the oldest continuously inhabited cities in the world. Across Syria, ancient buildings of worship, Roman and Greek columns and amphitheaters, fortified castles, and cobbled lanes hold the spirit, struggles and beauty of human history. Syrians are the proud custodians of this.

As a Mediterranean and desert country, over millennia Syria’s cities have brought together people from disparate communities and foreign shores. It is significant that not only are the Eid Festivals public holidays, but Christmas and Easter are, also. Syrians couldn’t more appropriately celebrate the richness of their country.

To understand Syria from a distance, a good place to start would be to listen to the Lebanese diva Fairouz, whose gentle, lyrical and heart-felt songs are typically played every morning in homes across Syria. Music, dance, history, architecture, landscape, food, mannerisms, language, story telling, art, poetry, sayings, festivals, family bonds, manners and responsibilities, and much more unite to some extent or other the people of Syria.

Yet, few people outside Syria appreciate what is truly at stake in the war against this secular state and its devout, openhearted people.  Despite the politicisation of casualty lists related to the war and so their unreliability, there is little doubt that tens of thousands of Syrian soldiers have died fighting for their country’s survival.

The freedoms Syrian women enjoy and the inclusive nature of Syrian society, its richness, are not evident in these images taken from the online exhibition at the Australian Parliament. The norms of public interaction that unite Syrians and help determine their loyalty to the very best in their society and nation are not evident.

During the Vietnam War, images were used to promote peace. However, in regard to Syria, images and videos presented to a mainstream audience in the west have most often, wittingly or unwittingly, promoted ongoing war against the secular state and terror against the people.

Alastair Crooke, a Middle East analyst and former MI6 agent and diplomat, has explained in an article the role of the ‘information war’ today. In wars today more than ever, there are ‘information masters’ and ‘information victims’. (Ref: “Straining Credibility”). After the alleged chemical weapons attack in Damascus on 21 August 2013, images of young children lying on a hospital floor, apparently killed in the attack, were streamed around the world. There were no mothers, fathers or grandparents by the children, either dead or grieving. The display of the bodies of children allegedly proved that the ‘brutal Assad regime’ was ‘killing its own people’. Yet, since that attack, highly regarded scientists, investigative journalists, former US intelligence agents, and opposition Turkish MPs have contended that ‘rebels’ were most likely responsible for the attack. It was a false flag meant to draw the US and its allies into direct military action against the Syrian army.

The children had presumably been abducted and so were considered expendable.

War inevitably breeds brutality. However, despite terrorist attacks and massacres, images and claims against the ‘regime’ tend to dominate our mainstream media and so silence effective condemnation of terror and political violence in Syria. These claims regularly surface in the lead up to peace talks. Thus, the chilling ‘Caesar’ photographs of hundreds of bodies allegedly of detainees tortured and executed by the ‘regime’ are exhibited again and again in case the world forgets how brutal the ‘Assad regime’ is. Yet, a critical examination of these claims and images calls into question the integrity of those who promote them.

The 5 years of crisis in Syria gives cause for a photographic exhibition of Syrian faces to be hard-hitting. An exhibition of integrity could lead us to rethink our assumptions particularly if it points to what is truly at stake in Syria. Does the exhibition in Parliament House do this?

Question: If you could put yourself in the shoes of a Syrian man or woman, who would you support and why?

Images below: Faces of Syrians since the start of the crisis – taken from Syrian satellite TV 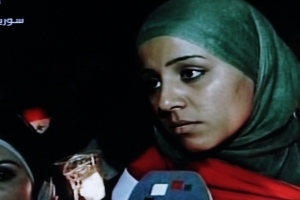 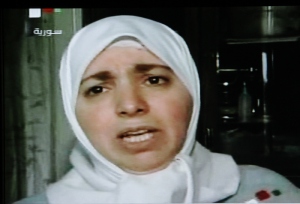 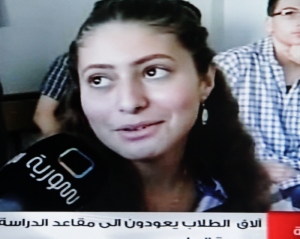 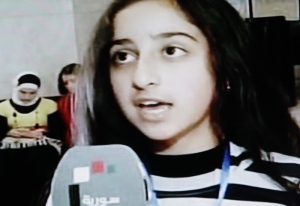